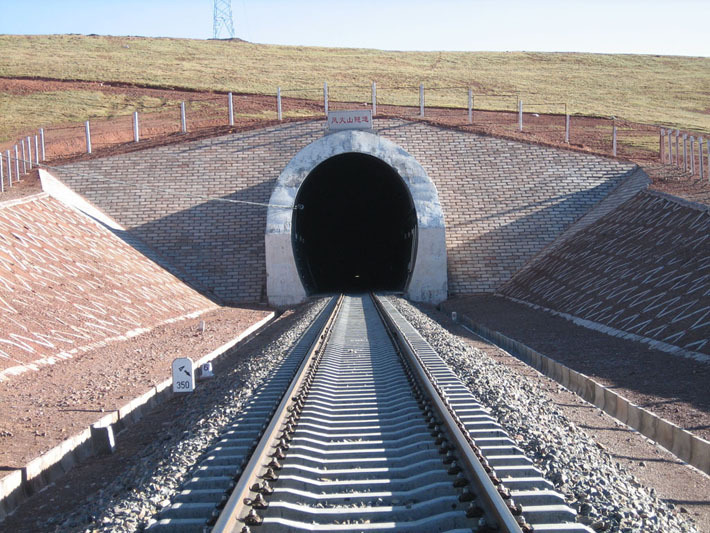 Pope in Morocco: “Those who want to build walls, will become prisoners of the walls”