by Michela Beatrice Ferri Interview to Tom Mc Donough on his book “An Eye For Others. Doroty Day. Journalist, 1916-1917”. As a teenager, Doroty Day (1897-1980) became a Socialist and lived as a bohemian. But her concern for the well-being of society as a whole and her caring for the poor, led her to convert to Catholicism. She was one of the founders of the Catholic Worker Movement. Pope Benedict XVI described her life as, a journey towards faith in a secularized environment. In march 2000, Pope john Paul II granted the New York Archdiocese permission to open her canonization cause. 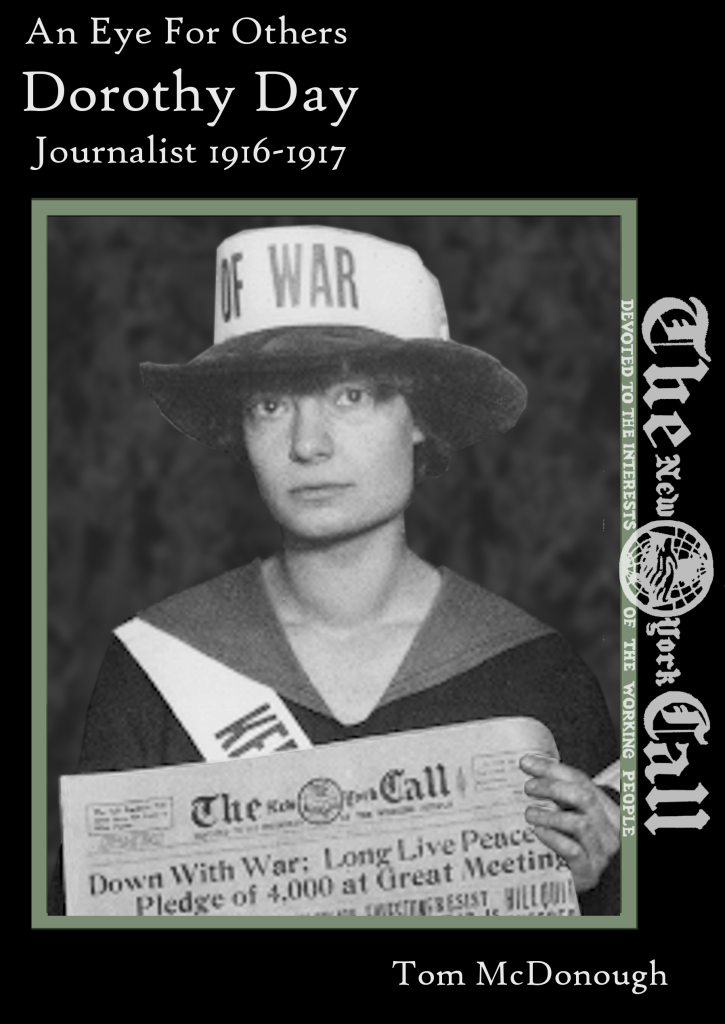 The True Revolutionary Why the title “An Eye For Others”? One of my favorite anecdotes about Dorothy Day has her in a room conversing with a distraught woman, babbling incomprehensibly, easily neglected, often disregarded. Someone entered the room and indicated a desire to interrupt. After some moments Dorothy turned to the person at the doorway and asked “Did you want to speak with one of us?” She had a magnificent ability to pay attention to those considered “not worth caring about.” This was witnessed by many in her later life and it is present in her journalism in 1916 when she was only 19 years old. Tell us something about Dorothy Day in 1916-1917, about her job as a journalist. One thing to keep in mind is that she is very young. She started college at 16 but dropped out two years later. When she gets a job at The Call, she’s still a teenager. At 19, she is interviewing Leon Trotsky and Margaret Sanger. Who made a bigger imprint on the 20th Century than these two? The New York Call was a socialist paper and all her colleagues and her friends were radicals of some sort: anarchists, agitators, Marxists, pacifists, etc. She was very comfortable in this crowd as she picked through the competing criticisms of modern times and the formulas for change. What comes across in her journalism is a radical critique of American society of her day which is not too different from America today: consumerism which leads to competition among nations and even war, disdain for the working poor, a concentration on wealth and comfort. When did Dorothy Day start her path toward the Faith? My book ends before she reaches the lowest point in her life, her disastrous love affair ending in an abortion. She thought she would never have another child and when she got pregnant by her common law husband, she saw this as a gift from God. This was the turning point which led to her entrance into the Catholic Church a year later but her first awareness of God’s presence was when she first read the Bible at age 6 or 7. Her parents brought no religious influence into the home but she found the Bible in the attic of a house they were renting and was convinced that God was there. This experience of the presence of God would recur often enough and she admits she was flattered by God’s attention. She got herself baptized as an Episcopalian when she was 12 but within four years she, like so many of those she would befriend through the next decade, had abandoned organized religion, scandalized by the gospel of wealth which had caught hold of American Christianity. Was there something in your background that led to your research into the early life of Dorothy Day? In one sense I am completely unqualified to write about Dorothy Day. I have never been associated with the Catholic Worker movement nor have I done research in an academic sense. On the other hand, as an ordinary Catholic seeking to re-Christianize society, I find Dorothy Day one of the most intriguing Americans. I am enthralled by this woman whose holiness is the fruit of a seed planted in the revolutionary ferment of the early 20th Century. Most of her friends wanted to instill Gospel values without reference to God or Christianity, a path which always leads into a swamp. Dorothy Day read the Scriptures with faith even though her friends were atheists. Today, most people espouse some murky form of Gospel values while repudiating Christianity and often God himself and they end up doing violence to the dignity of the person. We can’t reject these people as Dorothy Day did not reject her friends. We have to find common ground and show them the love of Christ through our own human love. Why do we need to explore the life of Dorothy Day in our time? Dorothy Day is necessary today precisely because of her radical rejection of the political, social and economic system, the “dirty, rotten system.” Her mission was not to build a viable alternative but to point toward a “revolution of the heart;” not a third way between capitalism and communism because these two go together; communism requires capitalism by definition. We cannot compromise with the defects of capitalism; they are just too pernicious as the anti-capitalist, G. K. Chesterton, often demonstrated. The revolution of the heart emphasizes the centrality of the family and work in the context of that family. I was particularly stuck by two phrases St. John Paul II used frequently: “The family is the basic cell of society” and to escape alienation the worker has to be conscious that he is “working for himself.” These are lessons which we are just now beginning to learn. Dorothy Day, as Pope Francis, encourages us to make the radical break from what is presented as a fixed reality in order to build new political, social and economic structures in harmony with the teachings of Jesus. 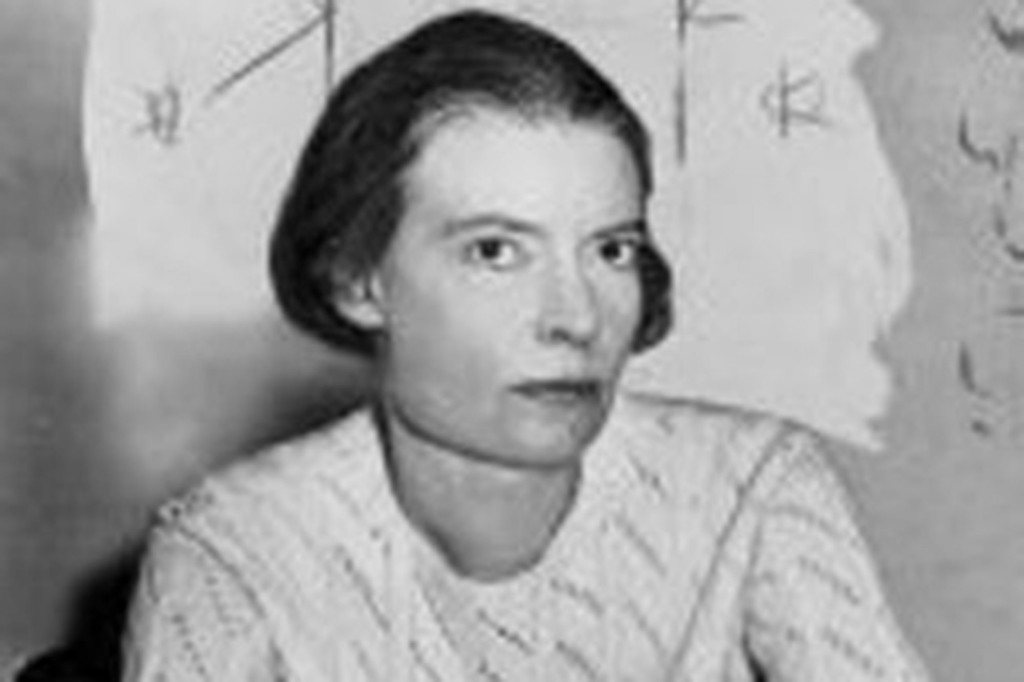