The text in pdf: [gview file=”http://www.frontiere.eu/wp-content/uploads/2017/10/Carta-Comisarios-y-líderes-Europeos_.pdf”] The text of the speech given by Mario Vargas Llosa in Barcelona, Sunday October 8th: [caption id="attachment_9255" align="alignnone" width="1960"] 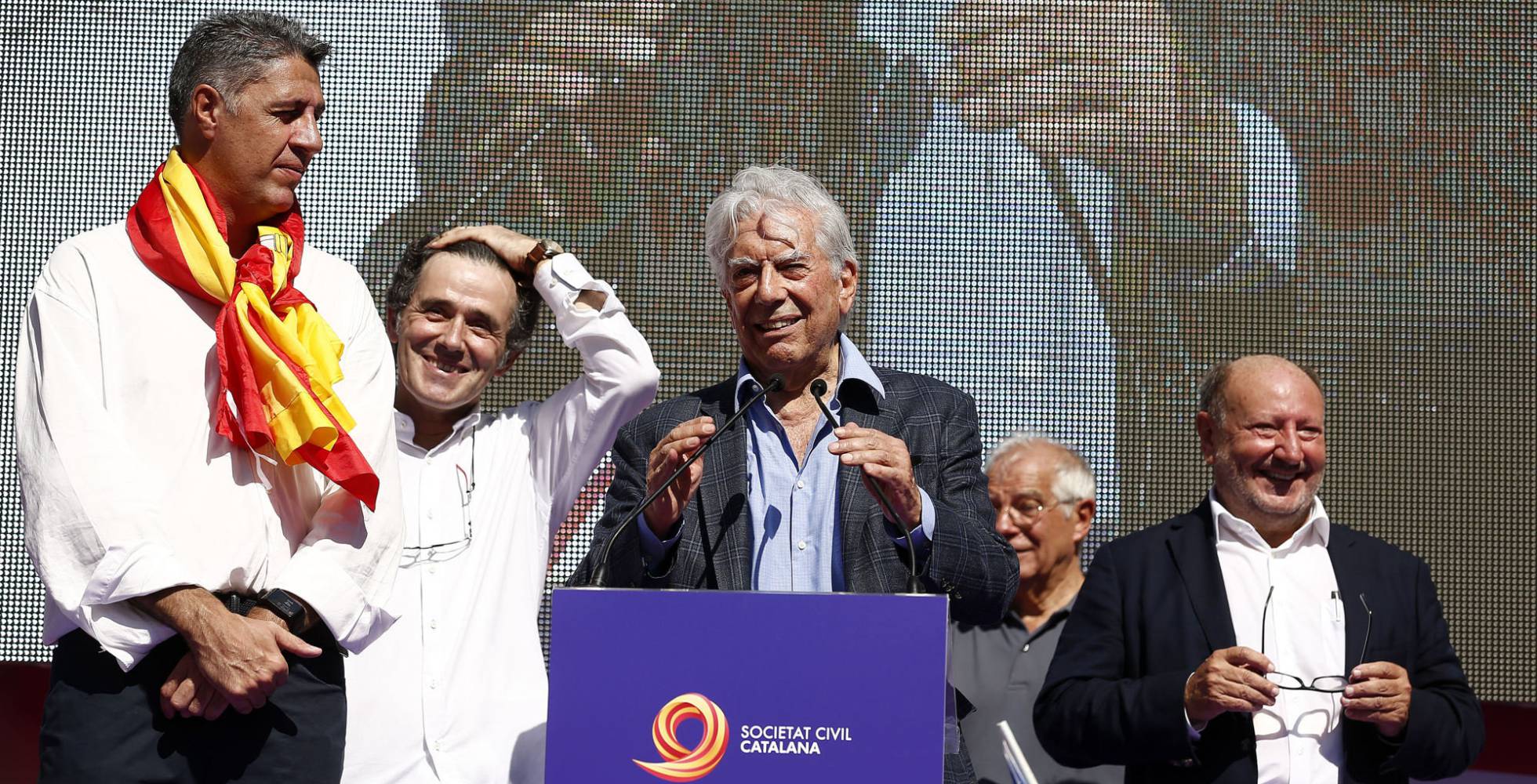 The Egyptian Academy in Rome Emphasizes the Value of Cultural Diplomacy