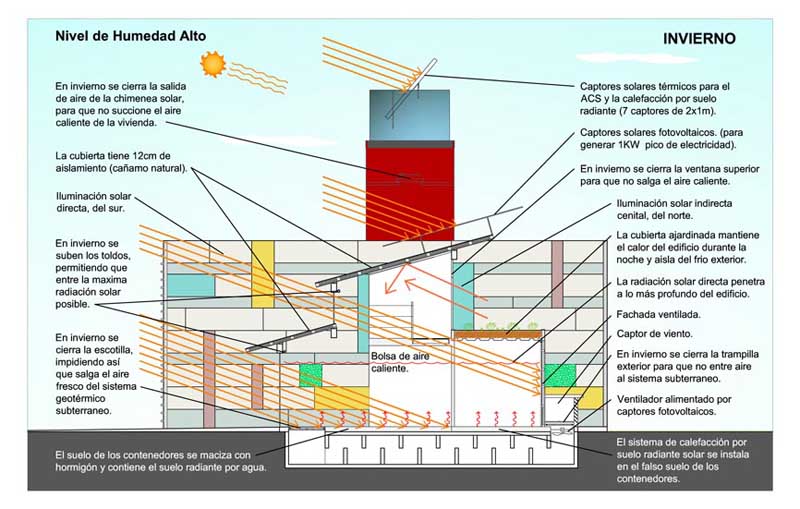 Facing the New Cold War: a Chance Not To Be Missed

Storm of protest against Hungarian Law: The deepening rift in the European Union

After the Biden/Putin Summit: What are the Tasks of World Leaders for the Future