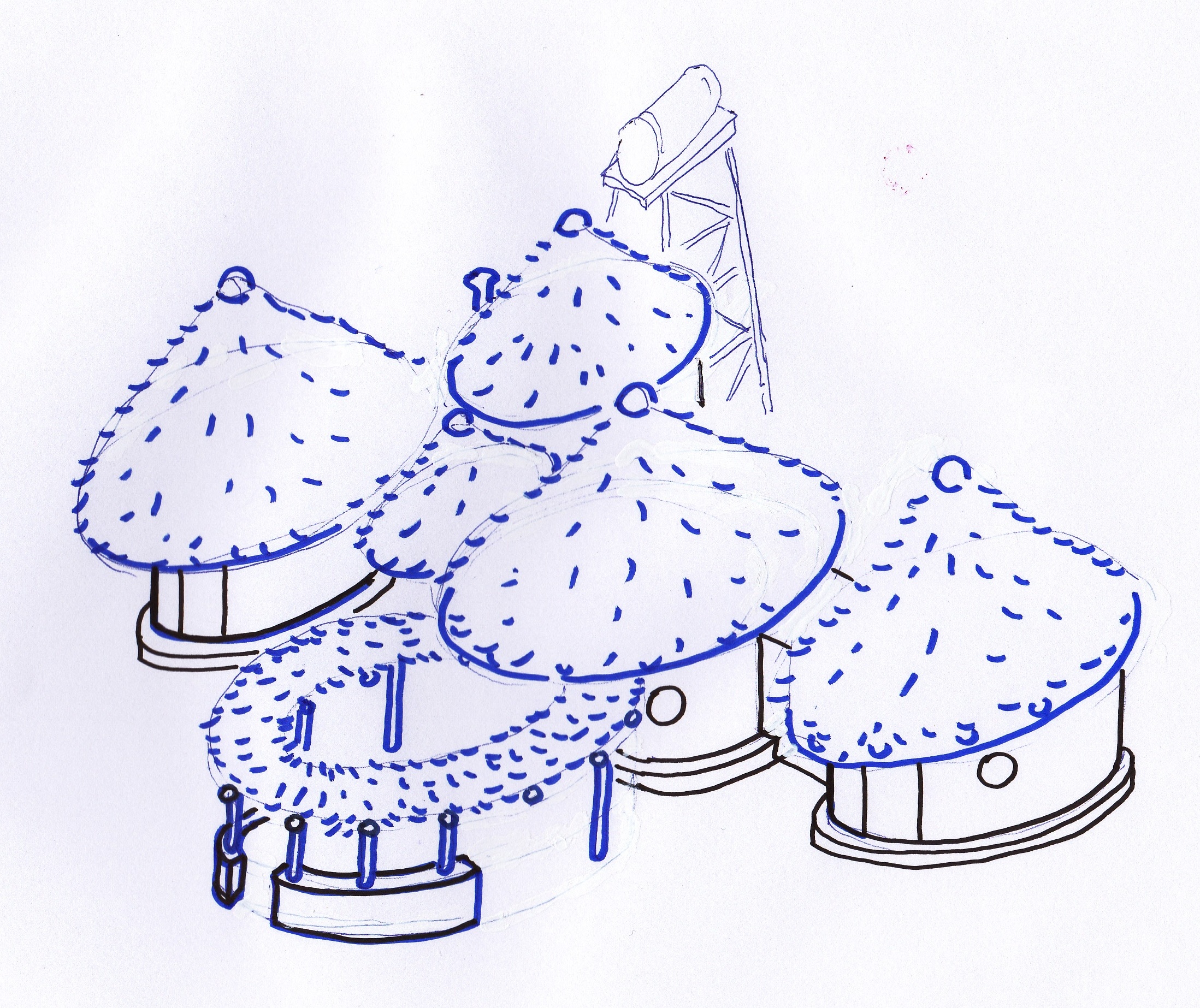 A Cleansing Crisis? An essay by Sergei A. Karaganov