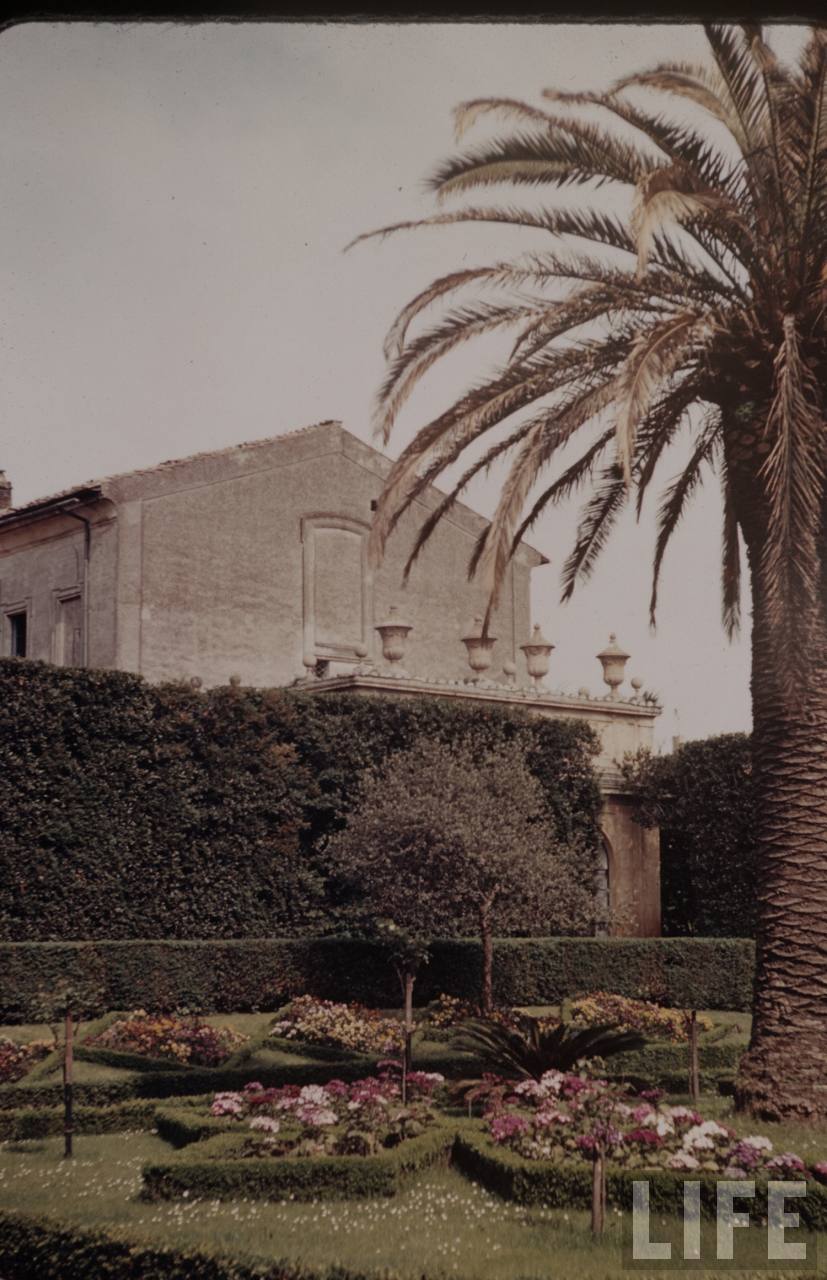 Valdai Conference: Call for Cooperation with the ‘Global South’