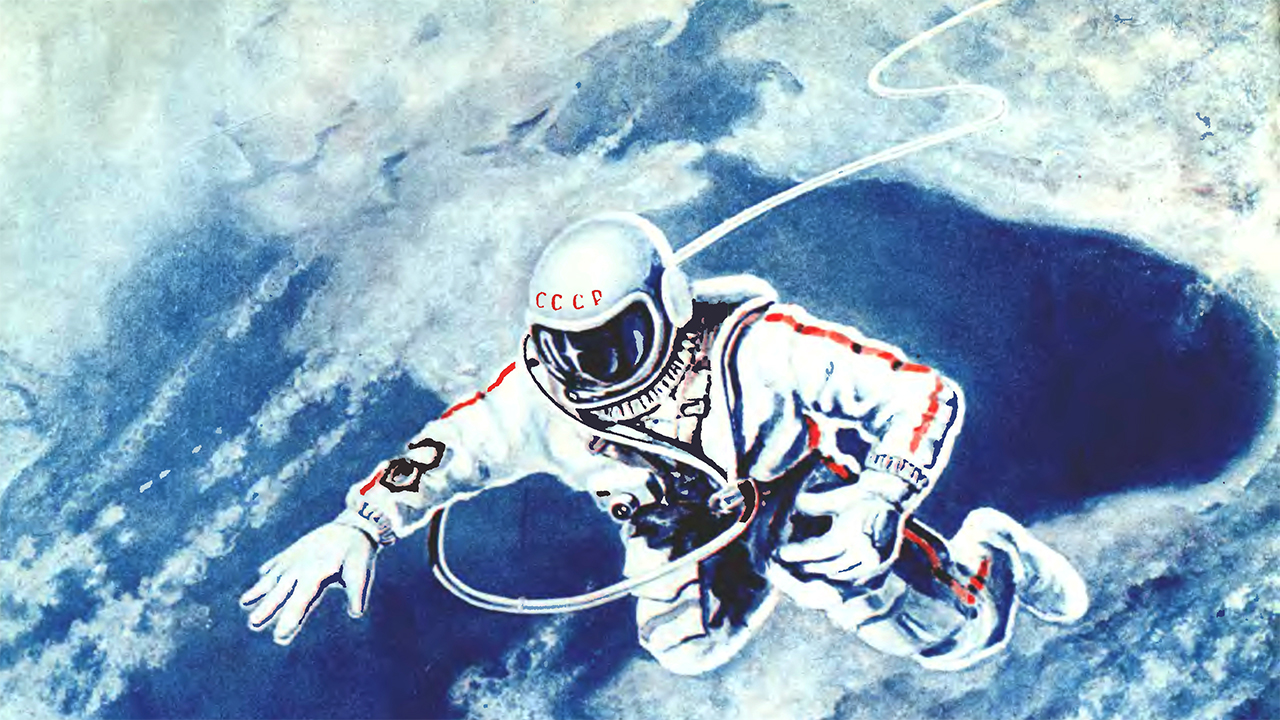 “America’s current mix of sanctions and diplomacy isn’t working! And it is urgent to rethink our Russian Policy,” this is the main thesis of an “open letter” that was written  and co-signed in May 2020 by more than 100 top American security, defense experts, diplomats and former US Ambassadors to Russia. The letter was published in the US Magazine “Politico” (8th of May 2020). In the appeal which hardly found any resonance in Europe or in Germany, American experts concluded that US-Russian relations are at a “dangerous dead-end.”
The risk of a military confrontation that could go nuclear is again real, they stated. “We are drifting toward a fraught nuclear arms race, with our foreign policy arsenal reduced mainly to reactions, sanctions, public shaming and congressional resolutions. The global Covid- 19 pandemic and the resulting serious worldwide economic decline, rather than fostering cooperation, have only reinforced the current downward trajectory.” The signers – among them Rose Gottemoeller (Undersecretary of State for Arms Control and International Security 2014-16) as well as former Secretary of State George Shultz (1982-89) as well as Thomas Pickering (Ambassador to Russia 1993-96) demand that a “change of our current course is imperative” and underline that it makes “no sense for the US and Russia to destroy each other and in 30 minutes end with civilization as we know it.”  “There should be a serious strategic dialogue with Russia that addresses the deeper sources of mistrust and hostility and focusses on the large and urgent security challenges facing both countries.”

This includes:
*the imperative  to restore US- Russia leadership in managing  a nuclear world made more dangerous by destabilizing technologies , shifting attitudes toward the use of nuclear weapons … That  means extending the new START Treaty and swiftly moving to a next phase of arms control to strengthen nuclear stability, carefully adjusted to a world of multiple nuclear actors.
* the imperative to make safer and more stable the military standoff that cuts across Europe’s most  unstable regions, from the Baltic to the Black Sea, working vigorously to preserve existing constraints, such as the open Skies Treaty, and creating new confidence building measures.
* The success of US- China policy will in no small measure depend on whether the state of U.S.-  Russia relations permits three- way cooperation on critical issues.(…)
The authors emphasize that “premising US policy on the assumption that we can and must change” the framework of “Russian politics” is misguided.   “We must deal with Russia as it is, not as we wish it to be, fully utilizing our strengths but open to diplomacy. So focused, we can both cope with the challenge that Russia possesses and strive to put the relationship on a more constructive path. Failure to do so carries too high a price. Among the more than 100 signers there were aside the above mentioned initial signatory Rose Gottemoeller Thomas Graham, Senior Director for Russia, National Security Council staff 2004-07; Fiona Hill, Senior Director for European and Russian Affairs, National Security Council Staff 2017-19; Jon Huntsman Jr, Ambassador to Russia 2017-19; Robert Legvold, Columbia University and Thomas Pickering, Ambassador to Russia (1993-96).

Valdai Conference: Call for Cooperation with the ‘Global South’