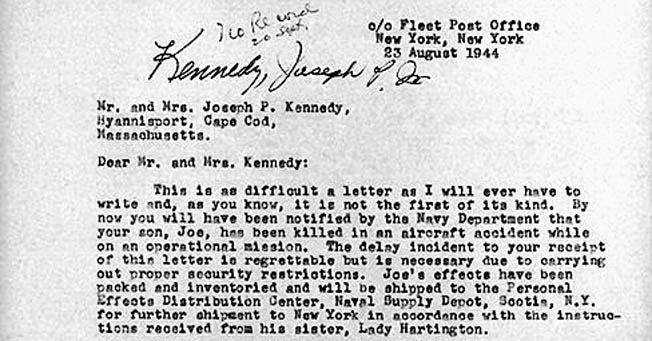 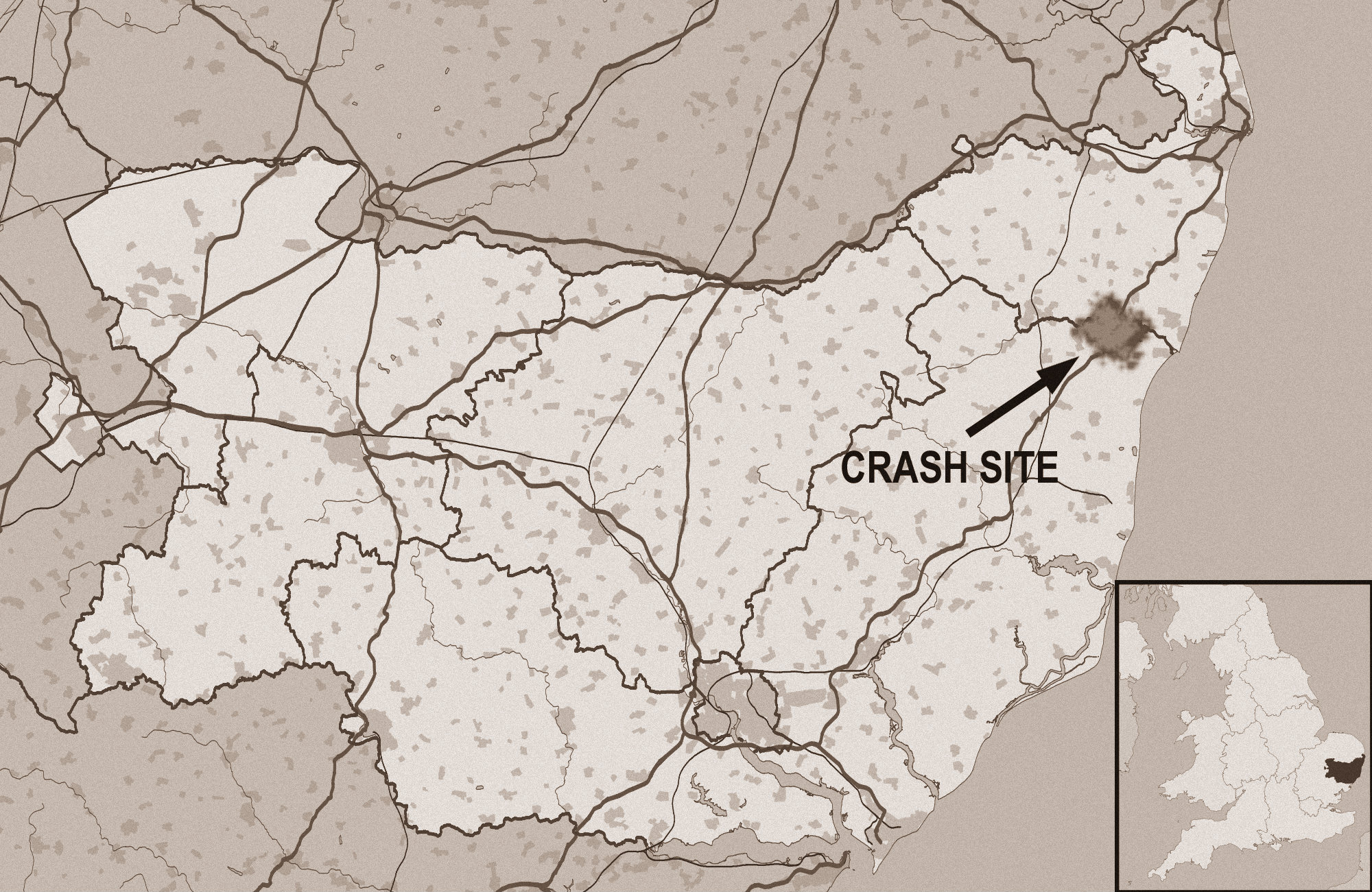 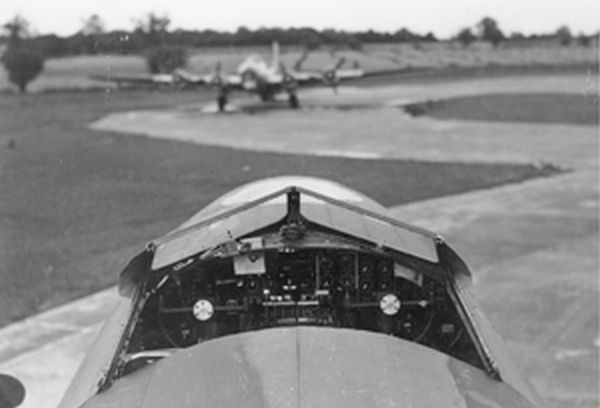 Ex-NATO General: „The longer the war, the greater the risk of...